Liked the look of this since I saw the green (by Andrew May), so I picked it up as soon as Rogue Miniatures released. Really easy & loads of fun to paint! 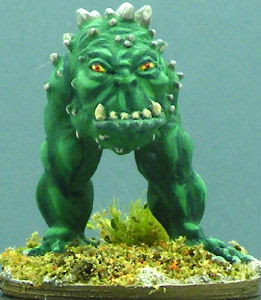 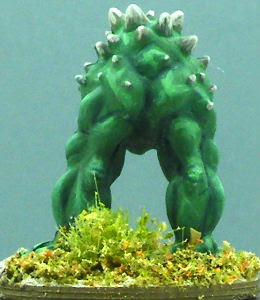 I’ve recently re-read Bram Stoker's classic and was (& still am) looking for some good Count minis. I was was lucky enough to get one of Malamute's 'young' Dracula figure (as long as I shared once painted).

I thought, as he was loaded with time on his hands, I would go for a more flaneur look - well, he'd have a bought an new wardrobe on reaching England (not entirely convinced it works, to be honest). 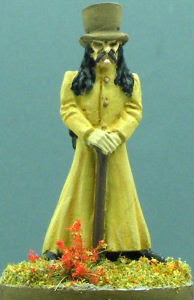 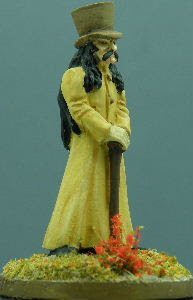 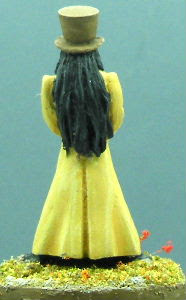 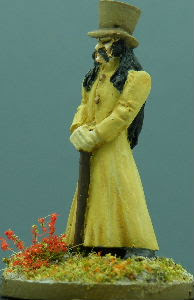 Actors in 'The King in Yellow'

I was keen to get some paint on Otherworld Miniatures new cultists and, having just re-read Robert W Chambers, they had to be yellow!

As 'madness' lies within the play, I liked the idea of calling then actors rather than cultists. 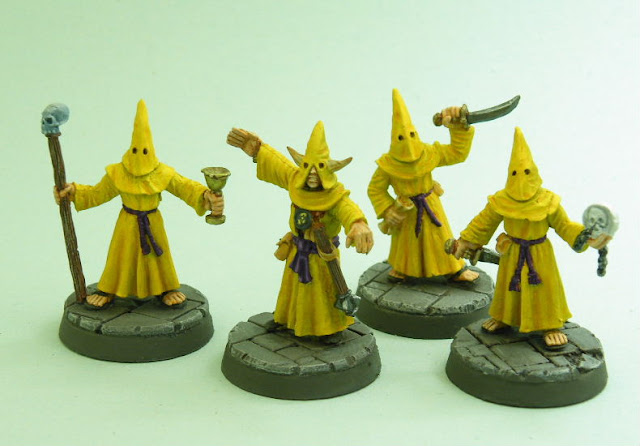 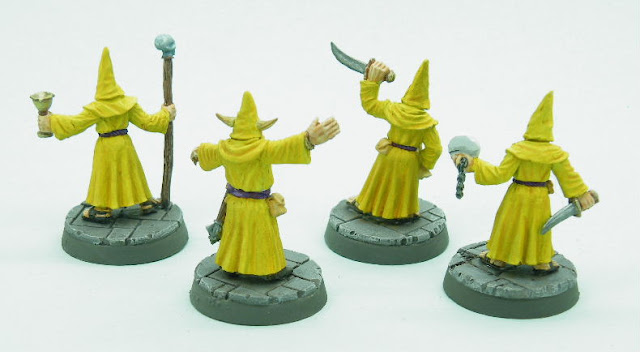 In hindsight, I think ME2d – Evil High Priest I might have been a better option, but there's always next time!
Posted by Vern at 9:23 pm No comments: 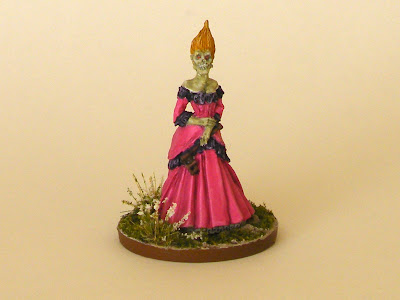 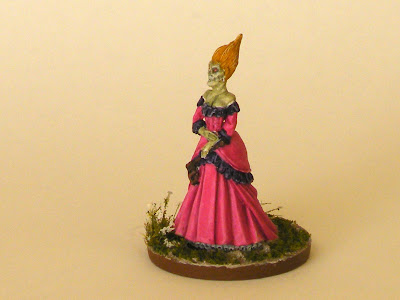 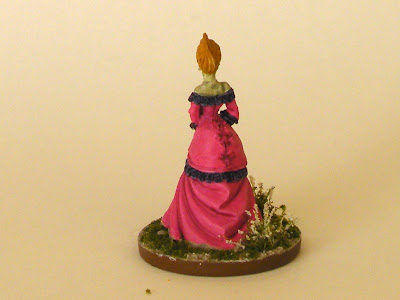 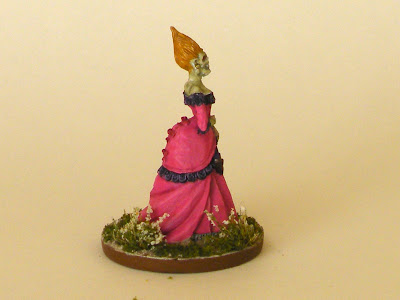 I've been clearing out some 'old' projects recently, when I came across some Dixon Miniature's 28mm gangsters. Most have gone, but the 'down & out' pack look useful for other things, so I thought I'd paint them up 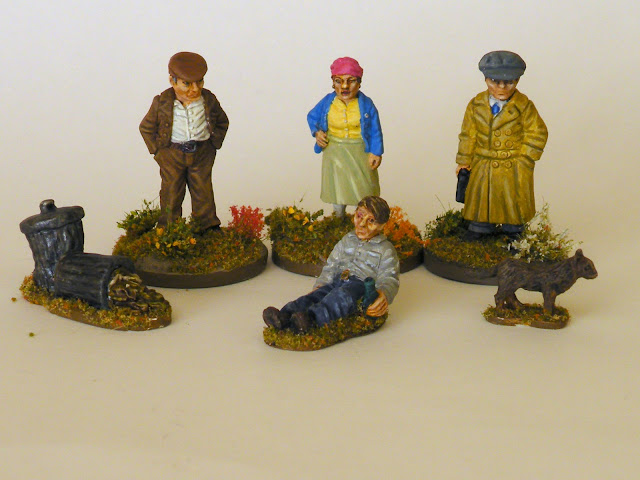 This also includes a hitman, which if I remember correctly, was a free sample when the range was first released 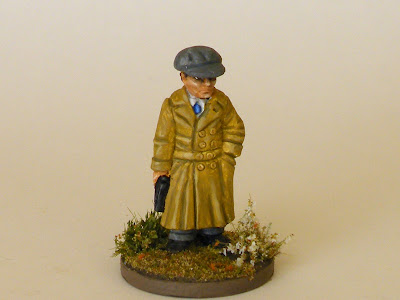 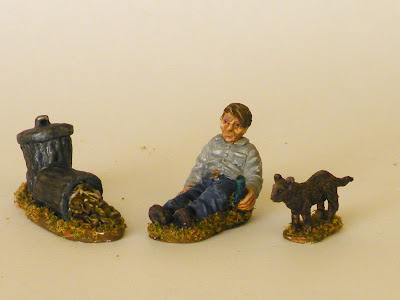 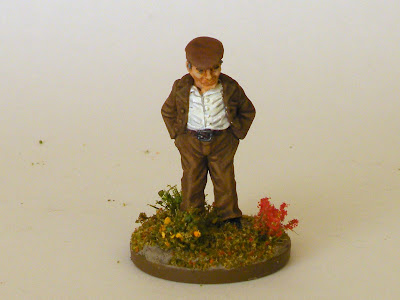 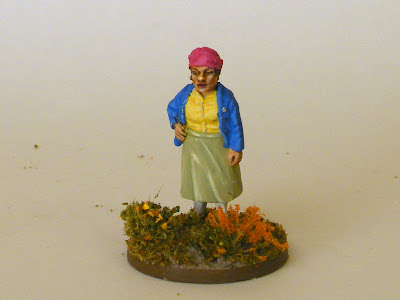 I've recently been watching and enjoying Hell on Wheels, a TV drama set in 1865 about the building of the  Pacific Railroad. All good fun, but when Brigade Games released 'The Enforcer' (sculpted by Paul Hicks) the inspiration was clear - one of the series more colourful villians, Thor Gundersen better known as the Swede (despite, etc). So I had to have one! 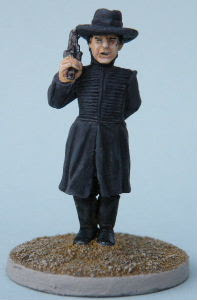 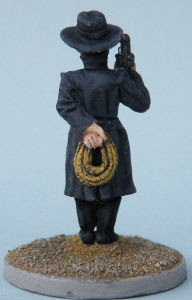 I've only flirted with the American 'old west' over the years, so don't have many in the lead pile - however, I did a quick job on these Crusader Miniatures outlaws to satisfy the itch .... 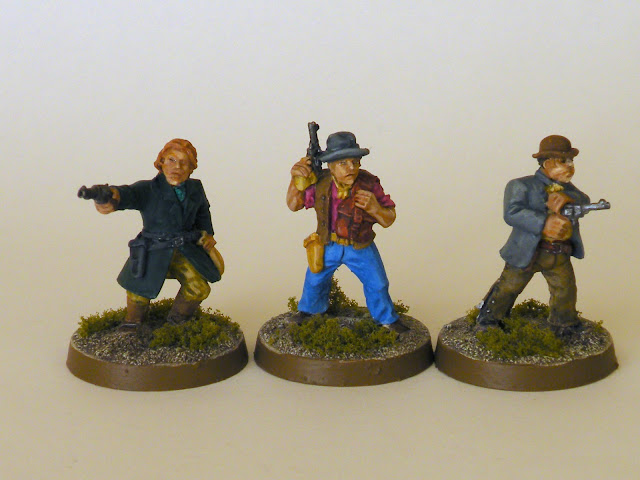 ... not sure it completly scratched though, the BG Bushwackers look awfully tempting!
Posted by Vern at 8:52 pm No comments:

More details can be found at www.wampforum.com/WAMP2012 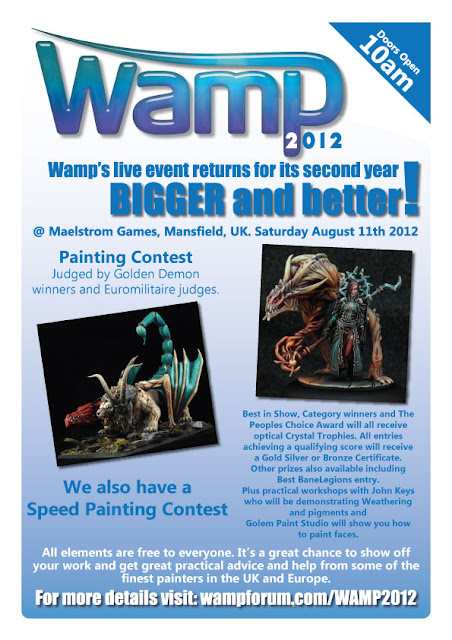 Vern
Lapsed gamer & lazy painter – easily distracted when something new & shiny comes along. Hoping to use this blog as a painting diary, to encourage me to finish projects. Oh, and my real name isn’t Vern!